All incorrect, insulting, derogatory, 'black' and heterosexual scenes (including love between Scarlett and Rhett) were replaced by homosexual and pussy-bumping.

Cowardice in action. The next station is “Pulp Fiction”(?)

‘Gone With the Wind’ Hits No. 1 on Amazon Best-Sellers Chart After HBO Max Drops Movie ‘Gone With the Wind’ Hits No. 1 on Amazon Best-Sellers Chart After HBO Max Drops Movie

Cowardice in action. The next station is “Pulp Fiction”(?)

“Gone With the Wind” zipped to the top of Amazon’s best-sellers sales chart for TV and movies, a day after WarnerMedia’s HBO Max pulled the movie for “racist depictions.”

Amazon bases its rankings on sales data. The site currently offers the 70th anniversary two-disc DVD edition of “Gone With the Wind” starting at $29.55, while Amazon Video offers the movie as a digital HD rental at $3.99 and for purchase at $9.99. (...)

Oscar-winning film “Gone With the Wind” was removed Tuesday from the HBO Max streaming service temporarily. WarnerMedia said it plans to return to the movie to the library, along with a discussion about the historical context for the 1939 movie and a “denouncement” of the movie’s racist stereotypes.

“’Gone With The Wind’ is a product of its time and depicts some of the ethnic and racial prejudices that have, unfortunately, been commonplace in American society,” an HBO Max spokesperson told Variety. “These racist depictions were wrong then and are wrong today, and we felt that to keep this title up without an explanation and a denouncement of those depictions would be irresponsible.”

“Gone With the Wind” stars Vivien Leigh, Clark Gable, Hattie McDaniel and Olivia de Havilland. The film, adapted from the 1936 novel by Margaret Mitchell, is described on Amazon.com’s website as “a classic epic of the American South,” set during the Civil War and the Reconstruction era.

The movie, produced by David O. Selznick, won eight competitive Oscars including best picture, best actress for Leigh, best director for Victor Fleming and best supporting actress for McDaniel, who was the first Black person to ever win an Academy Award. The American Film Institute ranks “Gone With the Wind” as the No. 4 best American movie of all time, after “Citizen Kane,” “Casablanca,” and “The Godfather.” Cowardice in action. The next station is "Pulp Fiction"(?)

The Wall Street Journal: "HBO Max Pulls ‘Gone With the Wind,’ While ‘Cops’ Gets Canceled".

“Gone with the Wind” was pulled from HBO Max while the long-running TV show “Cops” was outright canceled, a sign that entertainment companies are re-examining the content they offer in the wake of nationwide protests for racial justice and against police brutality.

Gone with the Wind is a 1939 American epic historical romance film adapted from the 1936 novel by Margaret Mitchell. The film was produced by David O. Selznick of Selznick International Pictures and directed by Victor Fleming. Set in the American South against the backdrop of the American Civil War and the Reconstruction era, the film tells the story of Scarlett O'Hara, the strong-willed daughter of a Georgia plantation owner. It follows her romantic pursuit of Ashley Wilkes, who is married to his cousin, Melanie Hamilton, and her subsequent marriage to Rhett Butler. The leading roles are played by Vivien Leigh (Scarlett), Clark Gable (Rhett), Leslie Howard (Ashley), and Olivia de Havilland (Melanie).

The film received positive reviews upon its release in December 1939, although some reviewers found it overlong. The casting was widely praised, and many reviewers found Leigh especially suited to her role as Scarlett. At the 12th Academy Awards, it received ten Academy Awards (eight competitive, two honorary) from thirteen nominations, including wins for Best Picture, Best Director (Fleming), Best Adapted Screenplay (posthumously awarded to Sidney Howard), Best Actress (Leigh), and Best Supporting Actress (Hattie McDaniel, becoming the first African American to win an Academy Award). It set records for the total number of wins and nominations at the time.

Gone with the Wind was immensely popular when first released. It became the highest-earning film made up to that point, and held the record for over a quarter of a century. When adjusted for monetary inflation, it is still the highest-grossing film in history. It was re-released periodically throughout the 20th century and became ingrained in popular culture. The film is regarded as one of the greatest films of all time; it has placed in the top ten of the American Film Institute's list of the top 100 American films since the list's inception in 1998. In 1989, the United States Library of Congress selected it for preservation in the National Film Registry.
#USA #America #Trump #civil #rights #protest #activism #activist #riot #freedom #police #blacklivesmatter #news #photo #PulpFiction #movie #Hollywood #racial #racism #lack #white 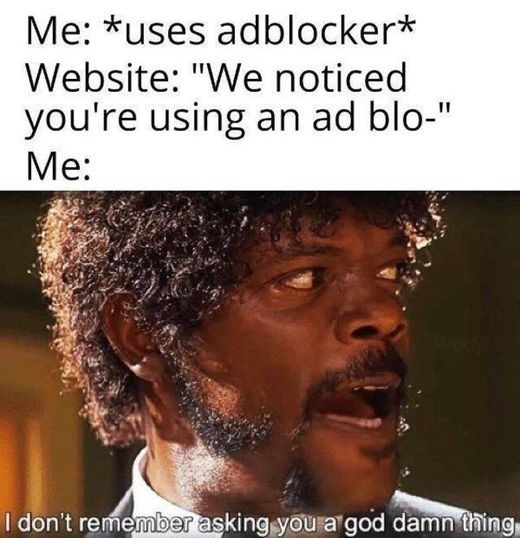