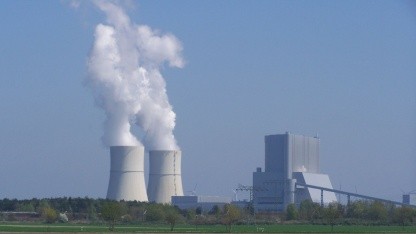 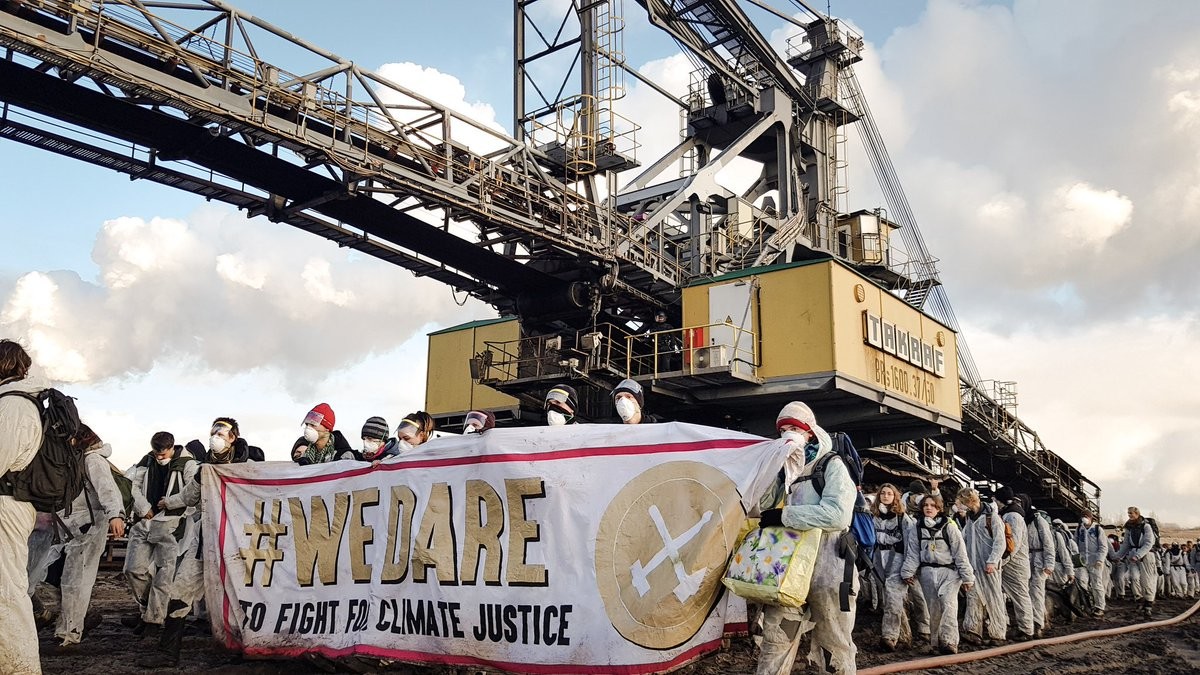 hambibleibt #riseup4Rojava 8 months ago
thousands of activists have come to the coal industry in #Lausitz (#Germany) to block it in support of #climatejustice.

At the same time, Nazis and Anti-climatejustice people are demonstrating against them. They have called multible times to threat them.
Cops made a photo with symbols of neo-facists incl. a slogan that says, stop #endeGelände [the activist network that calls for the climatejustice action)
The so called "social democrats" also made a call out against the climatejustice network, and asked the facist party AFD for support.

But they won't stop us. Also fridaysforfuture made calls to join the protest in the #Lausitz. 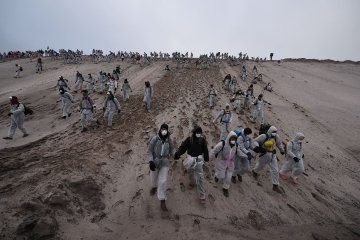 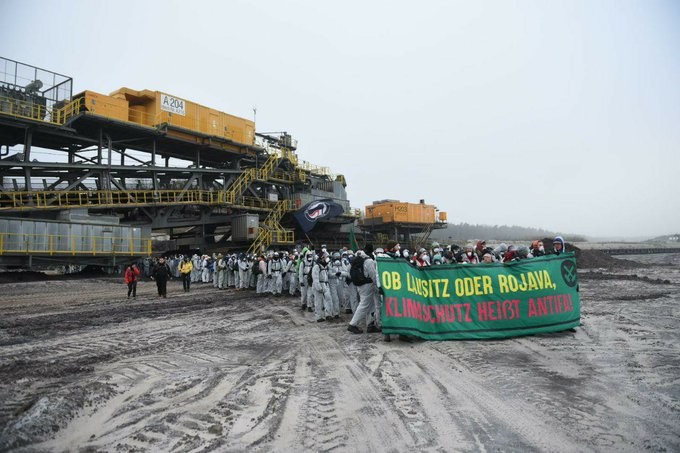 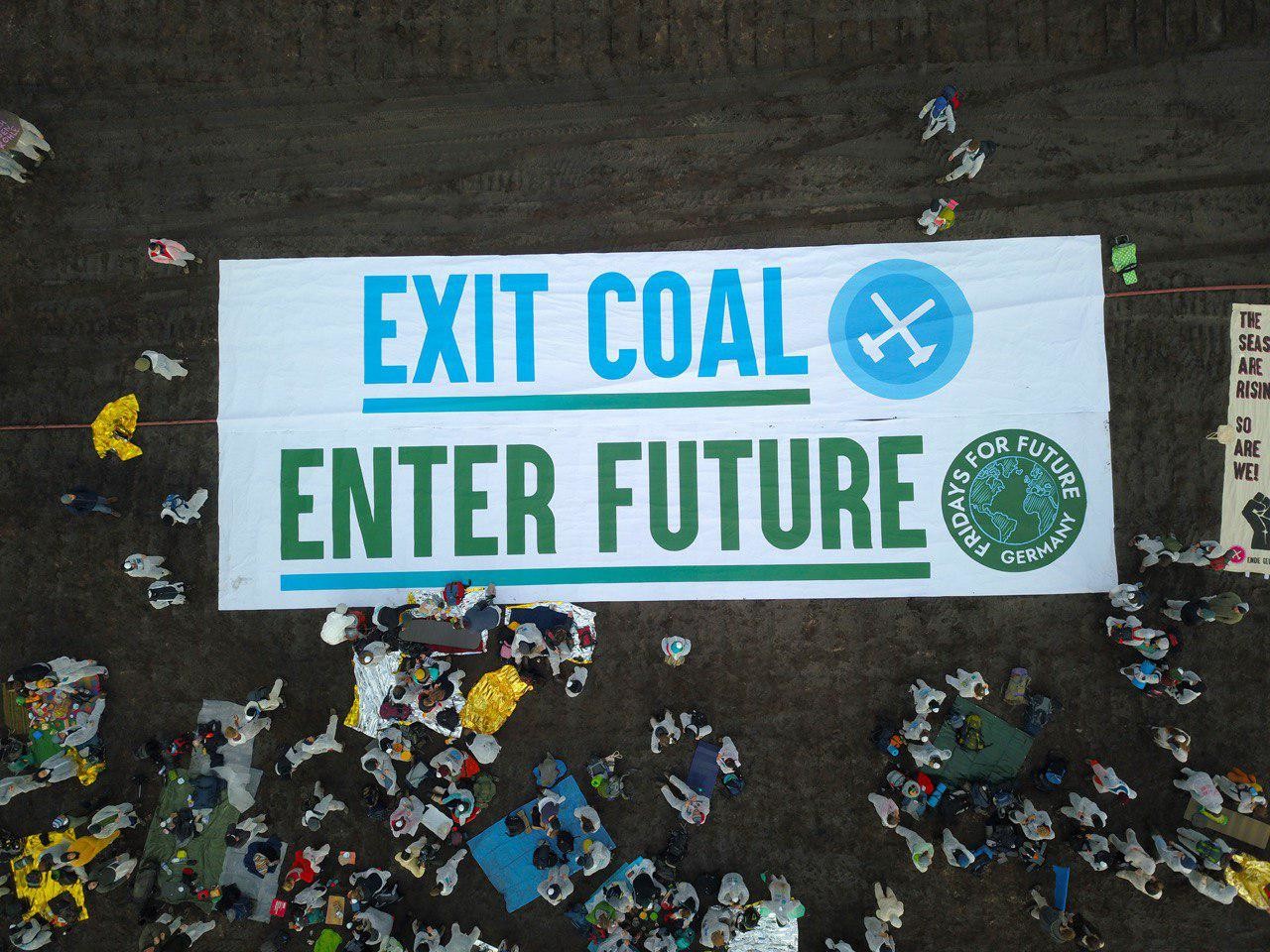 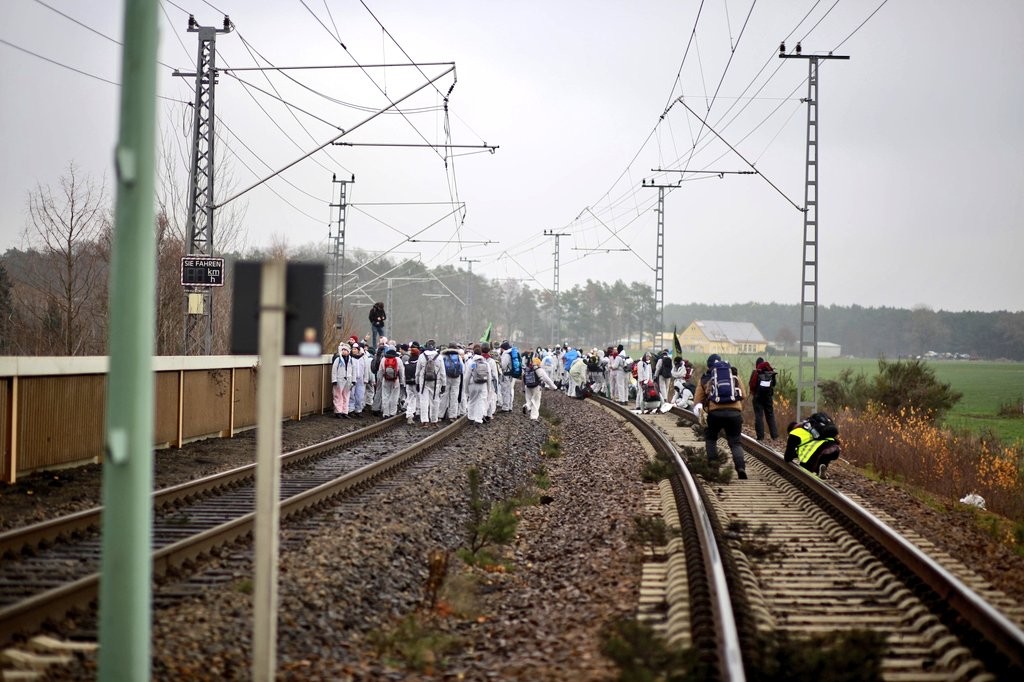 Paula Gehrke on Friendica 8 months ago 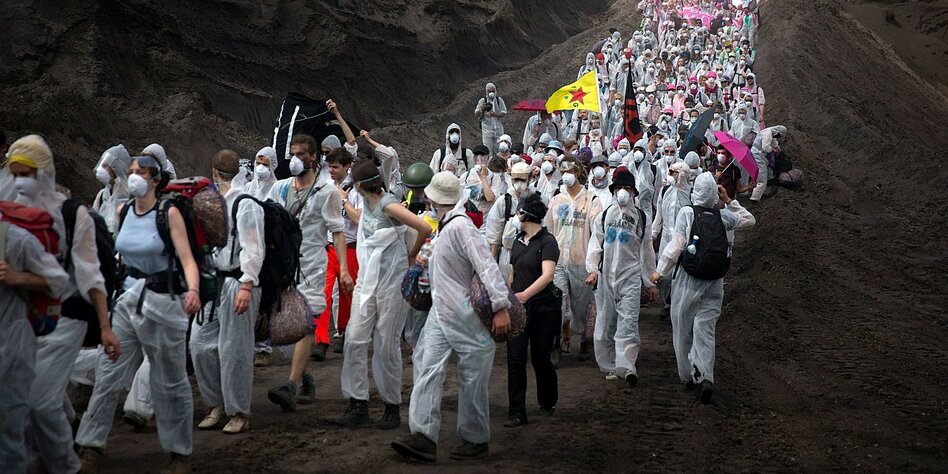 flaeskedansker 11 months ago from twitter.com

KAOS 1 year ago from mobile 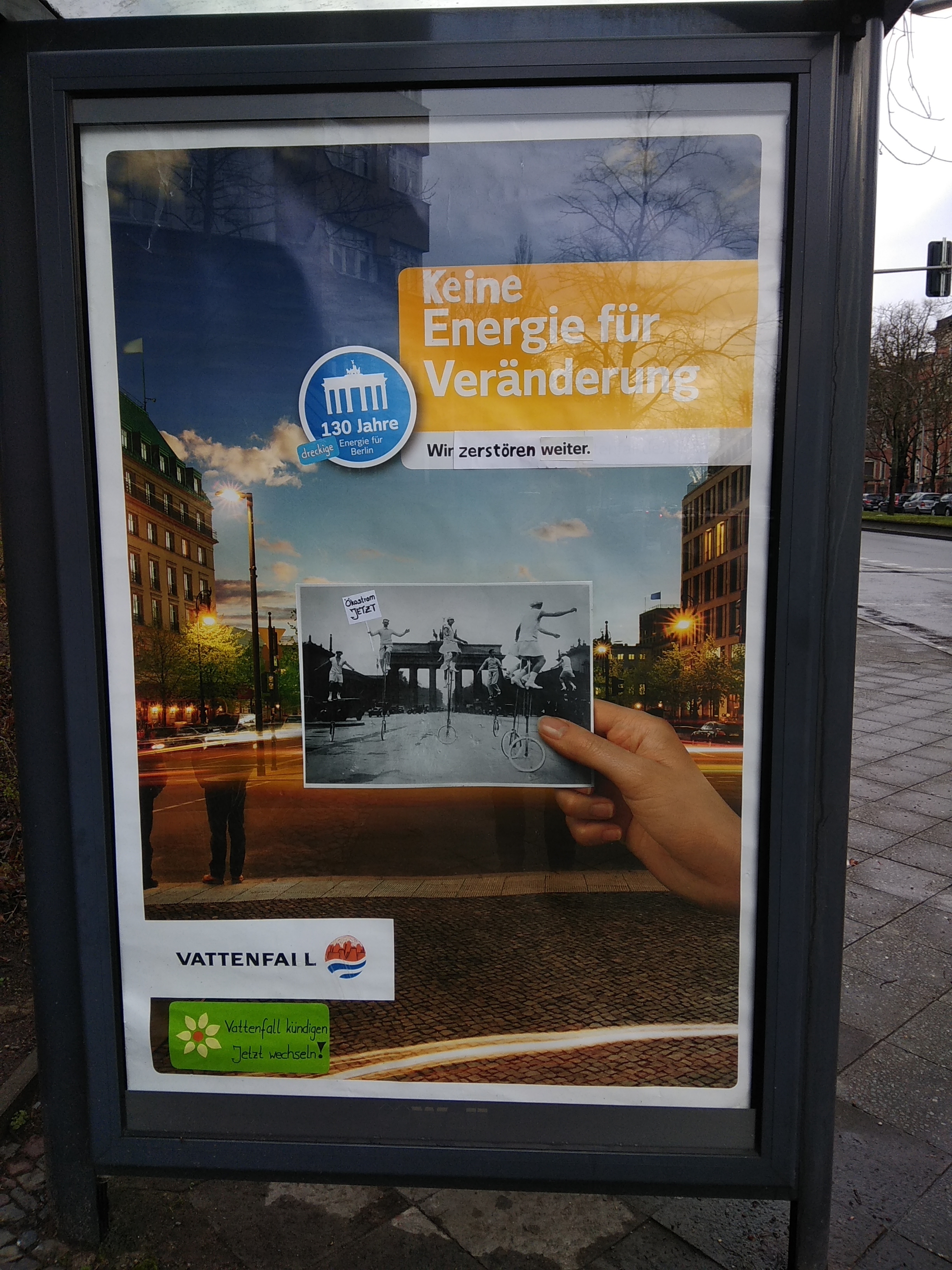