It is you are the troll. I am not.

I ready to answer for any of my words. I do not hide my real identity. Why you are called me troll?

Because you are the collaborator of this guys regarding vaccination? 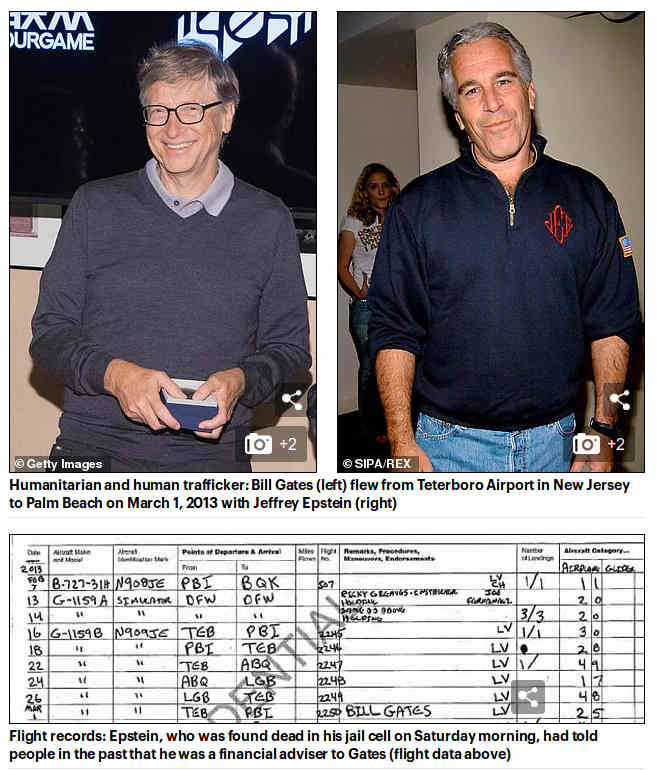 Or because you try to promote Western neocolonialism regarding Kyoto Protocol promotion?

Earlier, the West used this colonial manipulation immediately after the collapse of the USSR:
https://en.wikipedia.org/wiki/Kyoto_Protocol
The consequences of this treaty: Western Europe has outsourced its harmful and environmentally unfriendly production to the East.
http://www.bloha.info/view/articles/1011642/

After the report on the state and environmental protection of the Russian Federation, Yasnaya Polyana was included in the list of settlements most affected by air pollution with various harmful substances.
Shchekinoazot, which is known to produce urea-formaldehyde concentrate, was concerned about pollution data that appeared in the media.
According to some reports, the degree of air pollution with formaldehyde in Yasnaya Polyana has exceeded 20 times the limit of its maximum permissible concentration.

Yasnaya Polyana is the place where i was born. This example from my personal experience.
The USA advertised this Kyoto protocol most of all and was its initiator, but as a result the USA declined ratification of it, because the US scientists demonstrated to public that there are no scientific justifications for this:
http://www.petitionproject.org/

The next year, this treaty expires, the term of the Western artificial limitation of the industrial development of developing countries under the guise of "caring for nature" ends (i hope my example about farmaldehyde in Yasnaya Polyana clearly showed how the West takes care of its ecology). It seems that the next stage of this neocolonial undertaking is being prepared.
https://www.scmp.com/news/china/article/1100990/kyoto-protocol-extended-2020-fight-climate-change 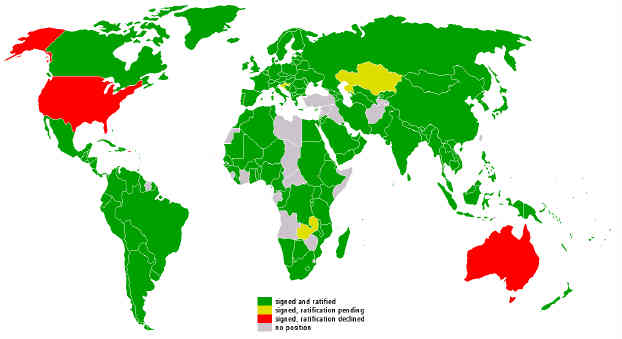 According to independent researchers, the Rockefeller family took a major part in lobbying the Kyoto Protocol:
https://www.globalresearch.ca/rockefeller-familys-covert-climate-change-plan/5678775

What is important, however, is to acknowledge the role of the Rockefeller family –which historically was the architect of “Big Oil”– in supporting the Climate Change debate as well as the funding of scientists, environmentalists and NGOs involved in grassroots activism against “Big Oil” and the fossil fuel industry.

Apparently, many Western youth environmental initiatives, widely covered by the media, are also not without the support of the Rockefeller charitable organizations, since their activities began to be covered just before the deadline for the Kyoto Protocol. The materials of independent researchers confirm this:
http://www.wrongkindofgreen.org/2019/01/17/the-manufacturing-of-greta-thunberg-for-consent-the-political-economy-of-the-non-profit-industrial-complex/
https://reason.com/2015/10/30/why-third-world-countries-wont-agree-to
http://www.wrongkindofgreen.org/2019/05/06/extinction-rebellion-training-or-how-to-control-radical-resistance-from-the-obstructive-left/

The US Congress deprived the Rockefeller family of profits from oil production. Therefore, they acquired deposits of rare earth elements in the Western colonies. Rare earth elements are necessary for the functioning of renewable energy sources, for which this environmental campaign was started. Most of the resources needed for renewable energy are concentrated in Africa. Often, child slave labor is used in mines, so that progressive Western consumers can refuse coal and oil in favor of "clean" energy.

Last year, 70 percent of the world’s cobalt came from the DRC, a country that has been a target of widespread criticism for its labor practices, such as using children as young as six to work in cobalt mines. 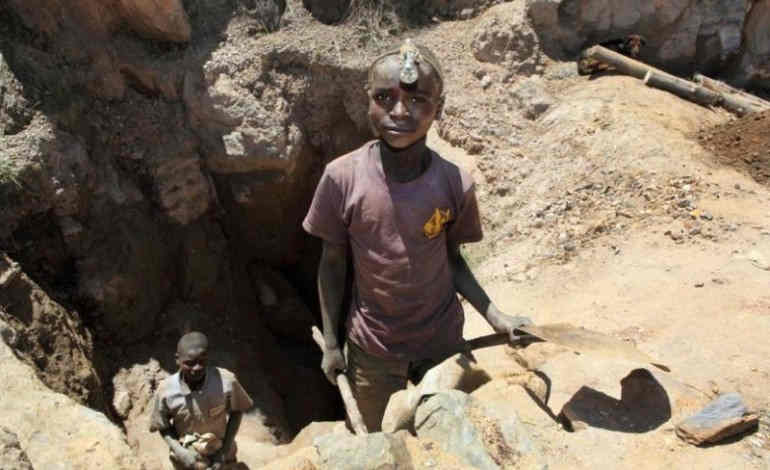